I was shocked to hear the news that Bede’s World has closed.

I visited the museum in 2005, when I was on holiday in the area, visiting Saxon churches and Roman sites on Hadrian’s Wall.

An Anglo-Saxon village had been constructed at Jarrow in the midst of a wasteland of electricity pylons and car storage. There were buildings and people living an Anglo-Saxon life. Animals were in the fields and crops in the ground. There are not many places that you can see how real Anglo-Saxon life was lived – not by the kings and warriors of the chronicles, but by the ordinary folk.

There is a Project on Crowdfunder to raise money to re-open the museum. Please donate if you don’t want this valuable resource for education to disappear.

Meanwhile here are some pictures I took: 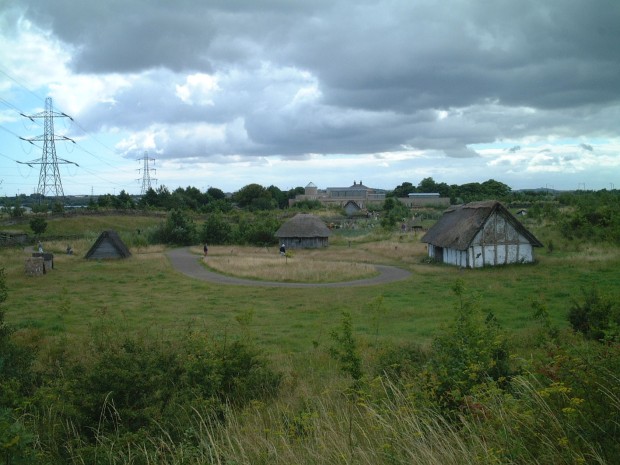 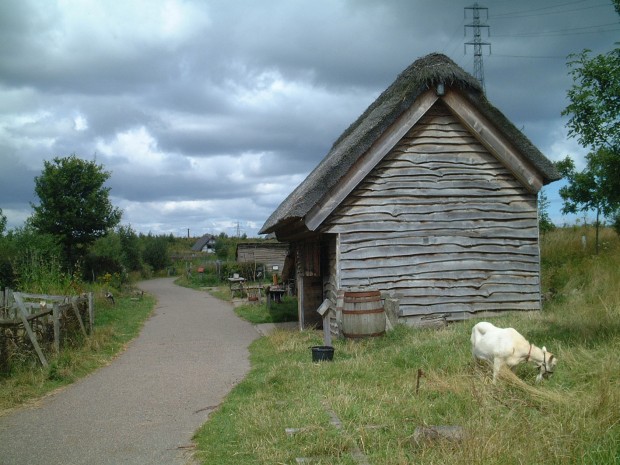 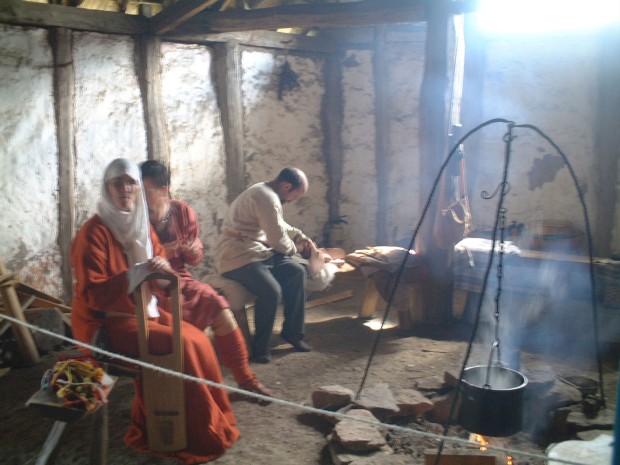 Anglo-Saxons inside the house

I have an interest in the surname Madder. This was the only place I have seen he plant of that name growing